The History of Sainte Marie

The name of the island of Sainte Marie comes from “Santa Maria”. It was first given by the first Portuguese navigators in the 16th century. They discovered the island by escaping a shipwreck on the day of the Assumption. As was customary, they named the discovered place after the saint of the day: “Santa Maria”.
There are many legends about this island. It is also said that a man named Abraham landed on the island and was attacked by a group of women. The Malagasy name of the island, Nosy Boraha (“island of Ibrahim”), as well as another common name, Nosy Mbavy (“island of the woman”) are said to come from this story.
In 1643, Sainte-Marie is populated by 600 inhabitants. Jacques Pronis colonized the island with a small French garrison, but soon the men were decimated by malaria.
The Betsimisarakas regained the upper hand but from 1685, all the pirates, forbans, scoundrels and other kings of the freebooters and organized pillage decided to settle in the small protected cove of Sainte Marie. Indeed, the island is ideally located on two major trade routes of the seventeenth century: the Red Sea and the Indian Ocean. It is an important commercial crossroads and a gold mine for pirates, whether British, French or Dutch. 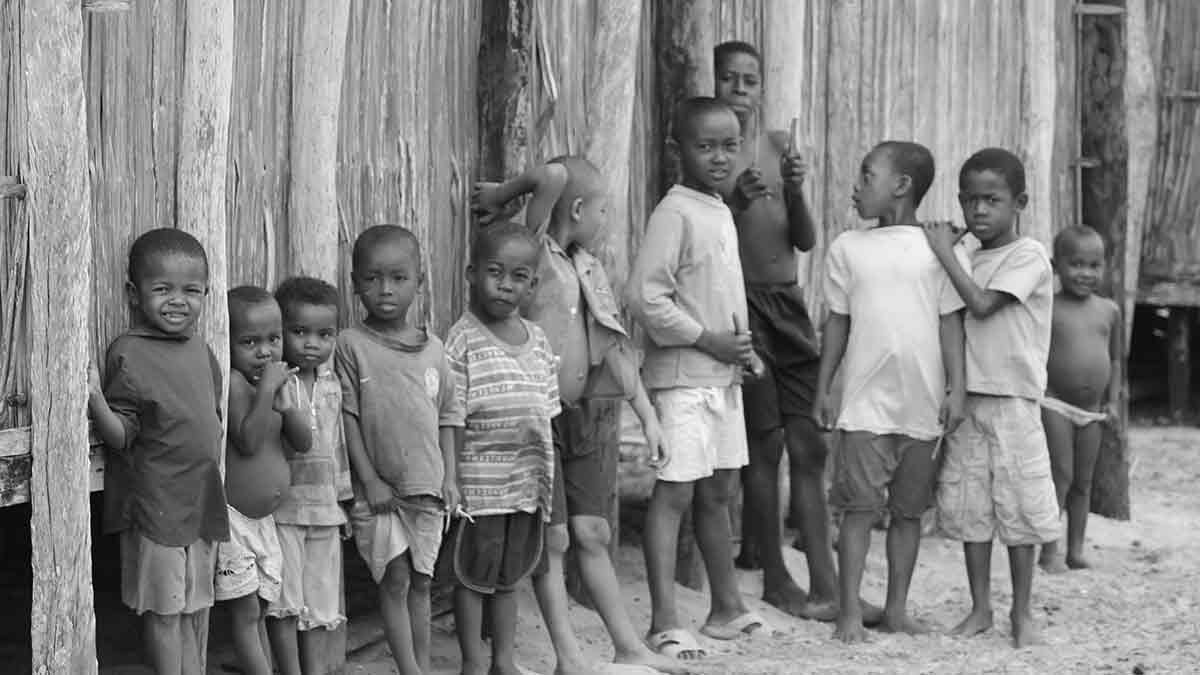 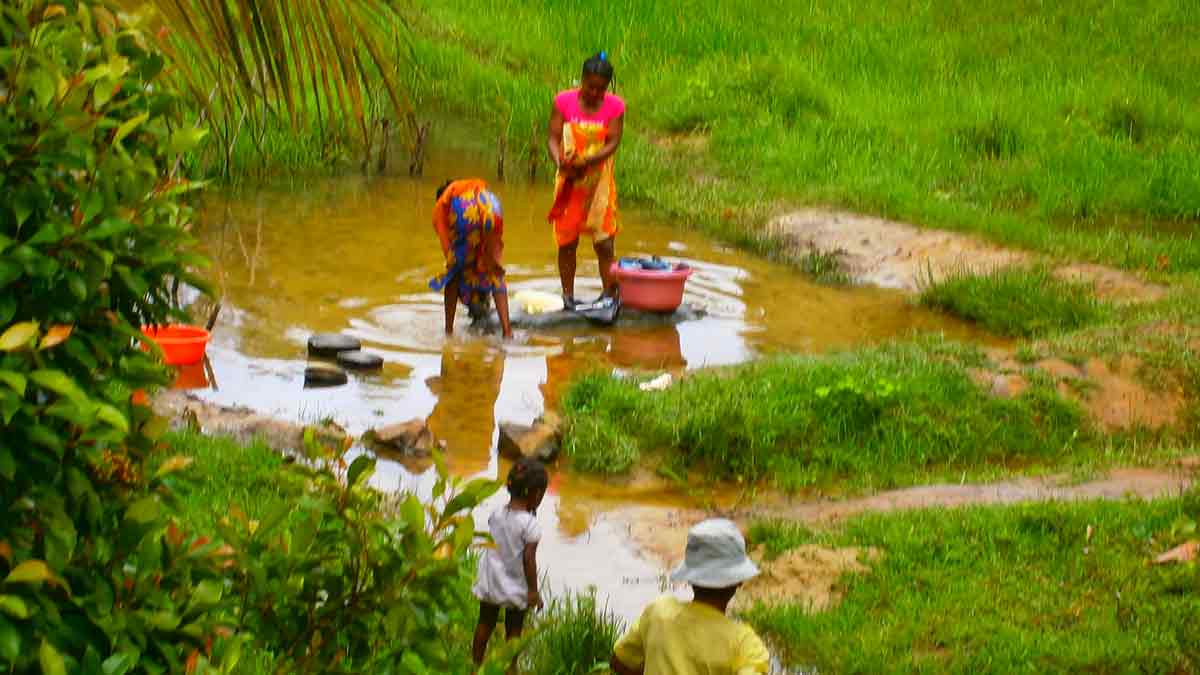 The biggest names in piracy rub shoulders harmoniously with the local population: Plentain, La Buse, Thomas Tew, David Williams, Thomas White, William Kidd and Olivier Levasseur can be seen here. Although they were wanted by all the police forces in the world, they had the honour of being buried on the spot because they had integrated so well. They gave birth to a mixed ethnic group, which took the name Zana-Malata.

The pirate cemetery of Ambodifotatra, capital of Saint Mary, is the guardian of their memory. The island of Forbans, located in the heart of the bay of Ambodifotatra also keeps many vestiges of this history: a few meters deep, several pirate ships still lie there. For hundreds of years, the story of Captain Kidd has nourished the imagination. Stevenson was largely inspired by it for his novel “Treasure Island”. The Adventure Galley is still located in Sainte Marie; the ship was found in 2001, submerged a few meters from Forbans Island. 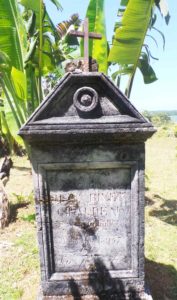 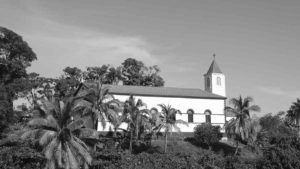 Sainte Marie Island is located along the northeast coast of Madagascar. Very elongated in shape, the island is 49km long and 5km wide, with a south-southwest/north-northeast orientation. In the south, the island of Nattes (2.5km by 1.5km) is separated from Sainte-Marie Island by an inlet about 400m wide.
It has 22,000 inhabitants for a total area of 160km2. According to its inhabitants, the island resembles a pregnant woman lying on her back because of its stretched shape in length and width which varies between 1km (at the level of the woman’s neck) and 5km (at the level of her belly). It is surrounded by small islands such as Île aux Nattes, Îlot Madame and Île aux Forbans, ideal destinations for excursions in search of calm and crystal-clear water. Sainte Marie Island is known to be a true paradise on earth, where the fauna and flora have been preserved. It is one of the most interesting places in the world for whale watching every year between June and September. Cetaceans are found in particular in the bay of Antongil (in the North) and along the strait that separates the island from the east coast of Madagascar.
Cloves are also one of the glories of Sainte Marie. 12 to 15m high and recognizable by their bushy green and yellow foliage, clove trees were introduced to the island by the French in 1823. Their flowering starts from October; you can observe the nails being dried on mats on the edges of the slopes… Every year, about 100 tons of cloves are harvested in Sainte Marie. To discover during our excursions!

The coral fringing reef is unevenly developed around the island: it extends up to 2km from the shore in the south and east and is very small in the west. 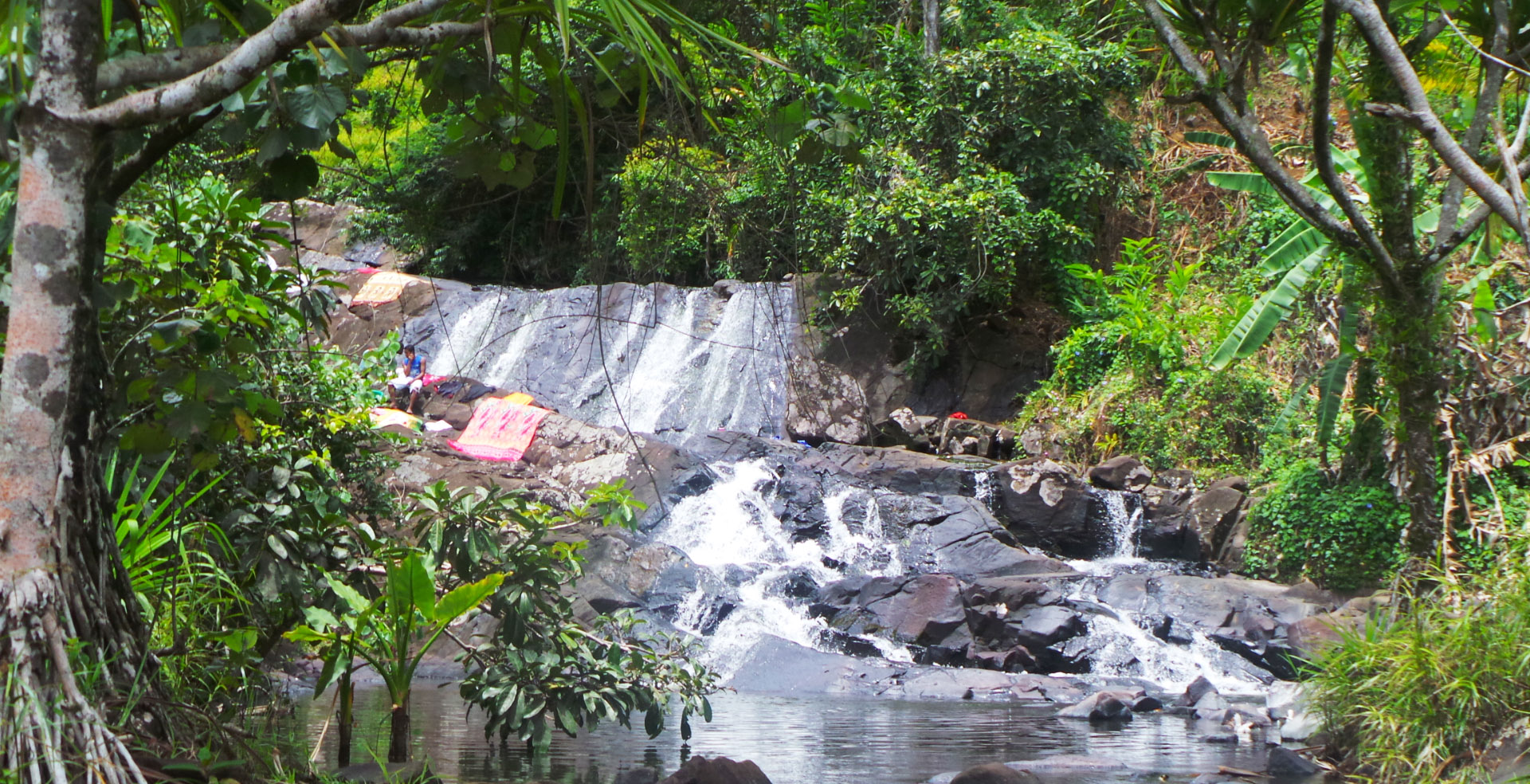 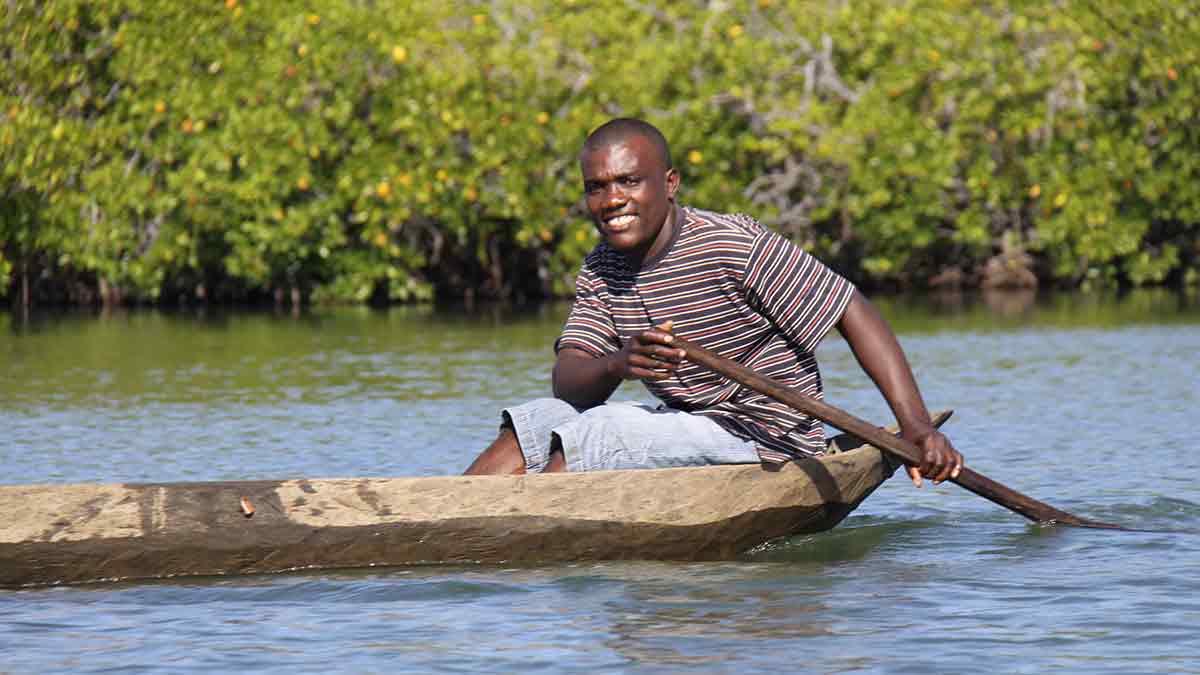 Originally, it would have been a fault that caused a collapse ditch that would have separated Sainte Marie from Grande Terre. Now, a distance of 40km separates them, except for the Pointe à Larée (7km away), a sand spit that developed thanks to the fact that Sainte Marie forms a barrier to the southeast wind.

During a Riake Resort stay, every moment must be extraordinary. That’s why a practical Whatsapp service has been set up to enable you to make any special requests or reservations in advance. This way, when you arrive, everything is ready as you requested! 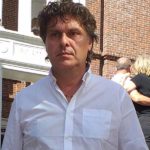 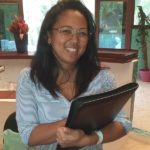 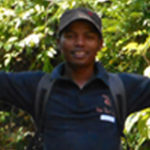 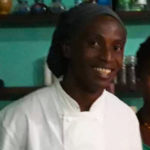